Katie Bagli  is one of Mumbai’s best loved children’s author.

Her fondness for flora and fauna began at a very early age.  She would share her mother’s enthusiasm in pottering around and nurturing a balcony garden.  As a child, she would delight in rearing caterpillars and watch them metamorphose into butterflies.

She now gives expression to her passion by writing for children.

Katie has several published titles to her credit, nearly all of which are on various subjects of nature.  She writes for children’s magazines too.  Besides writing Katie also enjoys illustrating her own books.

Her books have been recommended for general reading in schools and also to college students of zoology.

Nature and environment are topics close to her heart.  Through her writing she strives to bring about awareness and sensitise the young to the environment and wildlife.

When the BMC came up with a plan of revamping Rani Bagh (now known as VJB Udyan and Zoo), Byculla in 2007, Katie joined four other women to form the Save Ranibagh Foundation which campaigned to save the more than 3000 trees that exist there from the construction work that would take a toll on them.

Katie has conducted various wildlife workshops and story-telling sessions in schools (in Mumbai and elsewhere) and other institutions.  She had also been invited by the Andhra Pradesh Government to Vijayawada to conduct a session on Literacy Day for the Differently Abled Children.

She is on the advisory board of the science magazine Spectrum, a joint venture by the faculties of St. Xavier’s College and Sophia College, which is targeted for school children of standards 7 – 9.

She writes a monthly column on Nature for ‘Young World’, children’s section of The Hindu.

Katie helps in organizing the children’s section of the festival 100 Thousand Poets for Change each year.  The children’s play in this festival is written, directed and produced by her.

She has been part of the jury to judge the story/poetry writing contest for children organised by Nehru Centre, Mumbai. 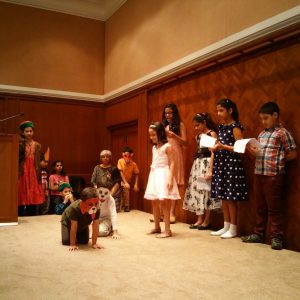 When she is not writing Katie devotes her time to taking tree walks, nature trails, and conducting creative nature writing workshops for children.  She also indulges in fun-filled nature-related activities for the young and old, like writing scripts and organising puppet shows and plays. 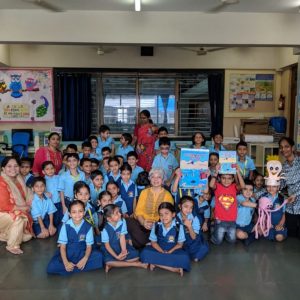 Katie has conducted language enhancement and personality development workshops for the first and second graders of Mahapragya Public School through storytelling, songs and dramatisation.

Qualifications: Katie had specialized in Microbiology  ( Stood first in Bombay University) and later, after joining Bombay Natural History Society she did correspondence courses in Entomology, Botany and Leadership in Biodiversity and Conservation of Nature. 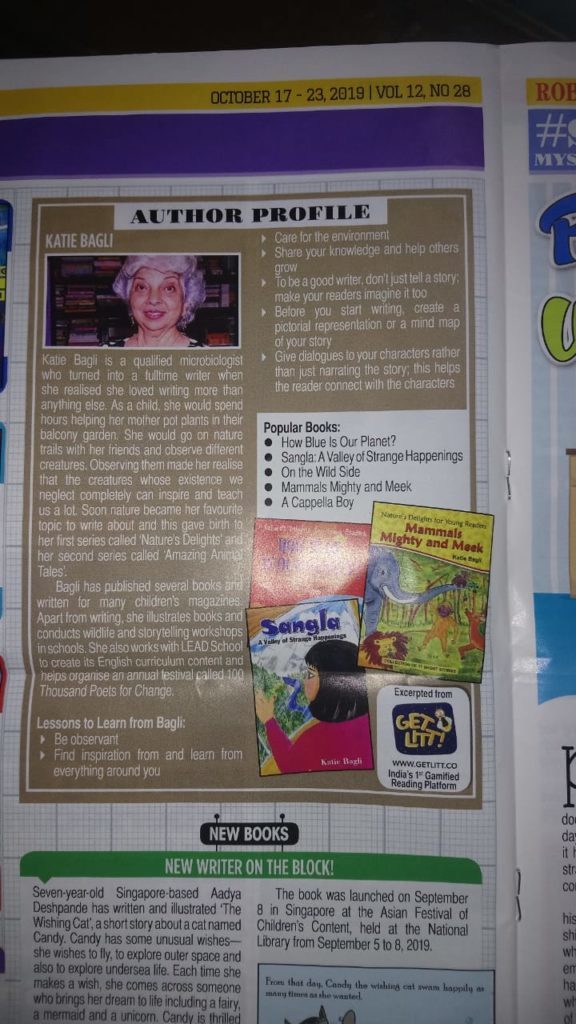